Made in the USA

Cassia Essential Oil has a pungent, warm scent from its 1% to 2% volatile oil that is mainly responsible for the spicy aroma. It is a strong top note.  Also known as Chinese Cinnamon.

Cassia is considered one of the 50 fundamental herbs in traditional Chinese medicine (TCM). It’s an evergreen tree native to China and Burma. Cassia is commonly known as Chinese cinnamon, and its scientific name is Cinnamomum cassia. Cassia essential oil, or cassia bark oil, is derived by steam distillation of the cassia bark, leaves and twigs.

Cassia is similar to true cinnamon (sometimes called Ceylon cinnamon) and mimics some cinnamon benefits and uses. They’re from the same botanical family, and they both have a spicy, warm aroma — but cassia bark oil is sweeter than cinnamon.

Cassia has been used extensively in indigenous and folklore medicine systems. In the Indian system of medicine, know as Ayurveda, the plant has been documented as thermogenic, purgative, expectorant and diuretic, and it’s been used in the treatment of leprosy, erysipelas, ulcer symptoms, cough, flatulence, dyspepsia, menstrual problems and tuberculosis. It’s also been used as a bronchitis natural remedy, anemia natural treatment and for natural constipation relief.

Cassia oil, like frankincense oil, myrrh and several other herbs and oils, is also included in the Bible as an important essential oil.

Cassia oil can be used for cleaning and cooking, but the health benefits of using this powerful oil are really surprising. Cassia oil is known to boost the immune system — helping the entire body run properly. It maintains a healthy and functioning digestive system and improves blood circulation. Cassia oil is also an antidepressant, and it has been used for years to build courage and a sense of self-worth. It has a warming effect on the body and keeps your mind at peace.

How to Use Cassia Oil

Cassia oil can be used just like common cinnamon oil — it can be ingested or used topically. When consuming cassia oil, start with small doses (a drop or two) and work your way up from there. It provides a spicy and warm flavor that goes perfectly with teas, coffee and spicy dishes. Here are some cassia oil uses that you can try at home:

To treat a cold and flu, diffuse 2–3 drops of cassia oil or inhale the oil twice daily.

For digestive health, rub an oil blend of 2–3 drops of cassia oil mixed with equal parts carrier oil (like coconut or jojoba oil) on the feet or abdomen.

To kill fungal infection, rub a dilution of 1–2 drops of cassia oil with equal parts carrier oil on the desired area twice daily.

To uplift mood, diffuse 2–3 drops of cassia oil or add the oil to a warm bath.

To treat nausea and avoid vomiting, put 3–5 drops of cassia oil in a handkerchief and inhale the scent whenever you feel nauseous.

For internal use, start with a small amount, such as a drop of cassia oil, and add it to your coffee, tea, oatmeal or any dish that has a warm and spicy flavor.

Works as an Astringent

Due to its astringent properties, cassia oil treats sore throat, external and uterine hemorrhaging, peptic ulcers, and diarrhea. It causes the shrinkage of mucous membranes or exposed tissues; internally, it can stabilize the discharge of blood serum or mucous secretions.

Cautions:
Possible skin sensitivity. Keep out of reach of children. If pregnant, or under a doctor’s care, consult your physician. Avoid contact with eyes, inner ears, and sensitive areas. Avoid sunlight or UV rays for up to 12 hours after applying product.

For external use only. Keep away from eyes and mucous membranes. If you are pregnant, nursing, taking medication, or have a medical condition, consult a health professional prior to use.

It is never safe to ingest essential oils. It is also a good idea to keep them out of reach of children and pets.

This statement has not been evaluated by the Food and Drug Administration. This product is not intended to diagnose, treat, cure, or prevent any disease.

There are no reviews yet.

Be the first to review “Cassia Essential Oil” Cancel reply 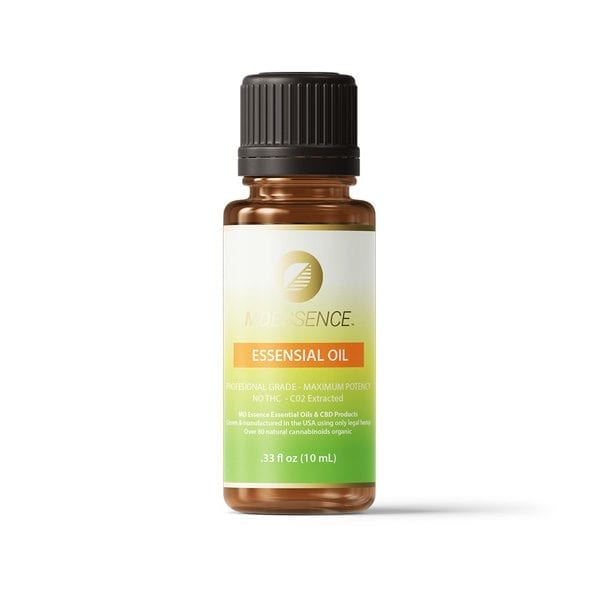 Rose Essential Oil, coming from one of the most significant flowers in world, has a rich, beautiful, refreshing scent. Rose is distilled to release the popular flower’s oil through steam. Rose essential oil is most commonly used topically to enhance spiritual and relaxation techniques. When diffused, Rose creates an inspiring atmosphere that also encourages positivity and … <a href="https://mdessence.com/product/rose-3/" class="more-link">Continue reading<span class="screen-reader-text"> "Rose"</span><span class="meta-nav">→</span></a>

A top note with a medium aroma, it has a characteristic scent that is sweeter than the minty aroma of peppermint. Benefits of Spearmint Tea and Essential Oil Good for Digestive Upsets. Spearmint is commonly used to help relieve symptoms of indigestion, nausea, vomiting and gas. High in Antioxidants. May Aid Women With Hormone Imbalances. … <a href="https://mdessence.com/product/spearmint-essential-oil/" class="more-link">Continue reading<span class="screen-reader-text"> "Spearmint essential oil"</span><span class="meta-nav">→</span></a>

A middle note with a medium aroma, they have been described as having a scent between burnt sugar and a floral mint. Helichrysum Essential Oil Helichrysum oil, also known as ‘Everlasting’ and ‘Immortal’ essential oil, is made from the European flower species H.Angustifolium and H. Italicum. The Helichrysum Italicum plant grows wild in Mediterranean regions at … <a href="https://mdessence.com/product/helichrysum-essential-oil/" class="more-link">Continue reading<span class="screen-reader-text"> "Helichrysum essential oil"</span><span class="meta-nav">→</span></a>

Product has been added to cart